Prâslea the Brave and the Golden Apples

Once upon a time, there was a king who had three sons and a golden apple tree. But each year a the fruits were stolen, so the princes set out on a quest to retrieve them and punish the thief. They face enchanted birds, grumpy wizards, mad scientists and unexpected treachery – join them to see if good will triumph and if love can really save the day.

In 2012, my dream was to turn several traditional Romanian tales into a 96 pages graphic novel.  One year and a crowdfunding campaign later, the book came out! It was the republished as a paperback by Vellant in 2014. One copy somehow made its way to a used bookshop in Paris, where it was picked up by a curious editor – and so, in 2018, it was translated into French by Les Aventuriers de l’Etrange.

While the Romanian edition is out of print, you can buy the French book here! 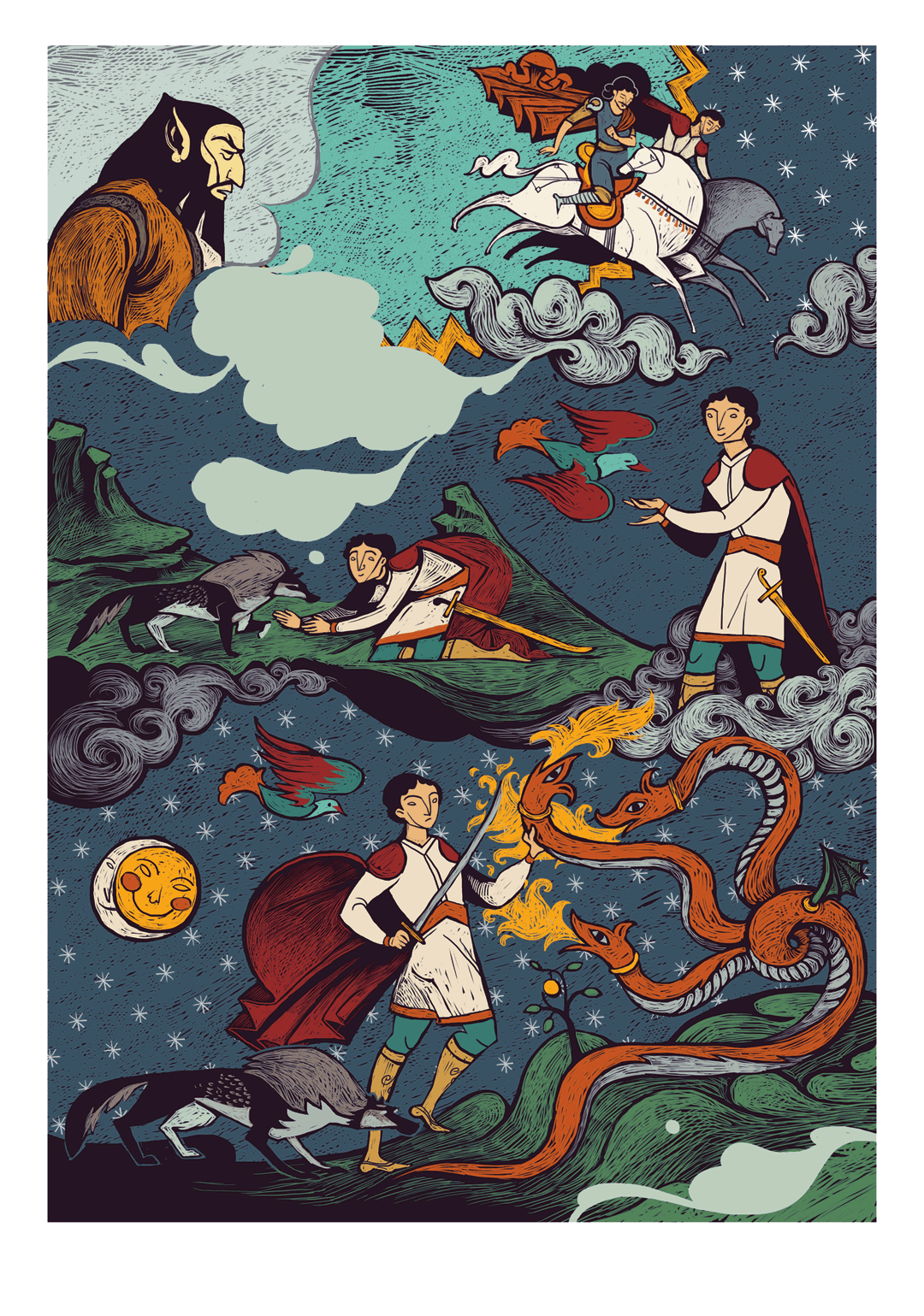 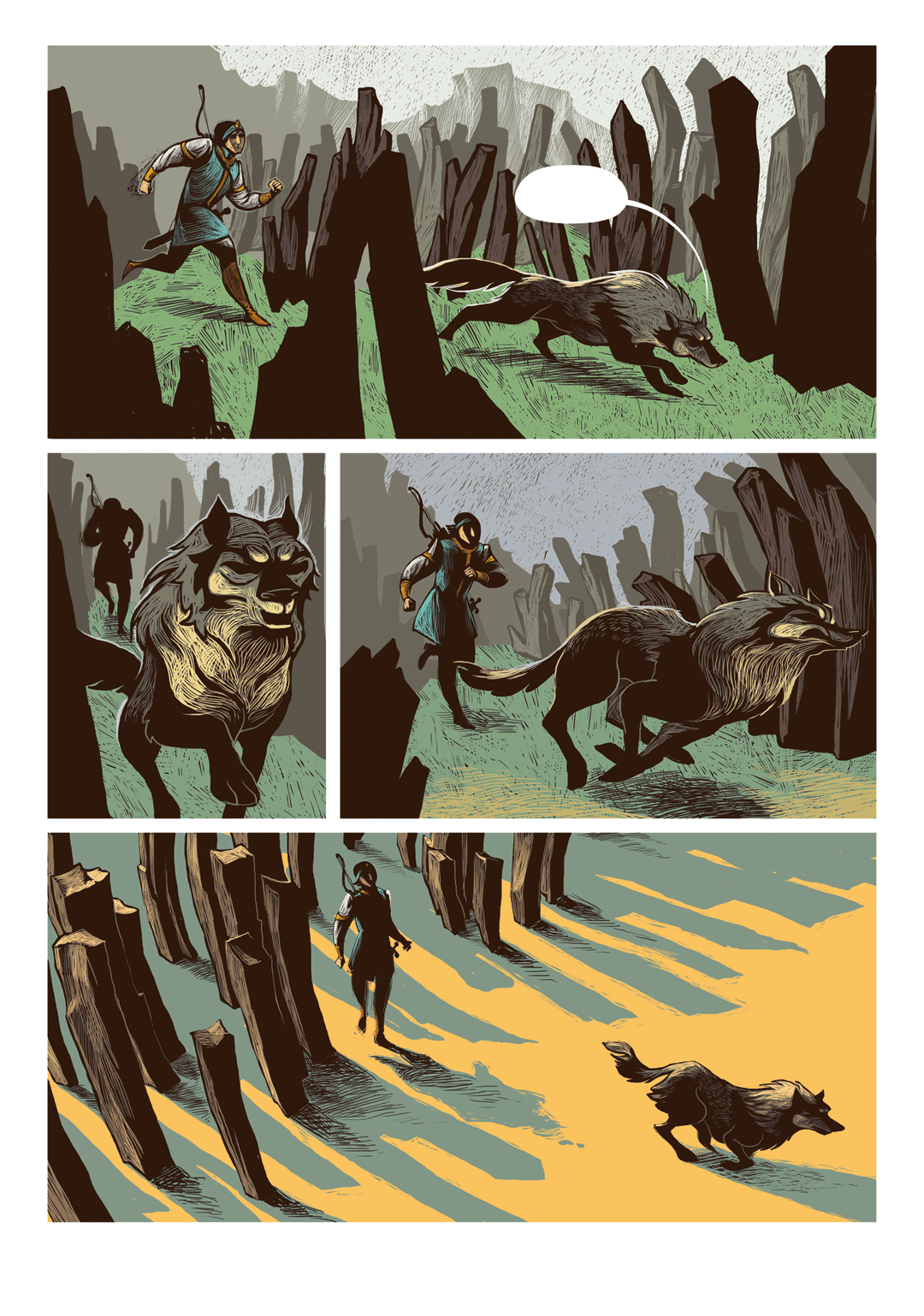 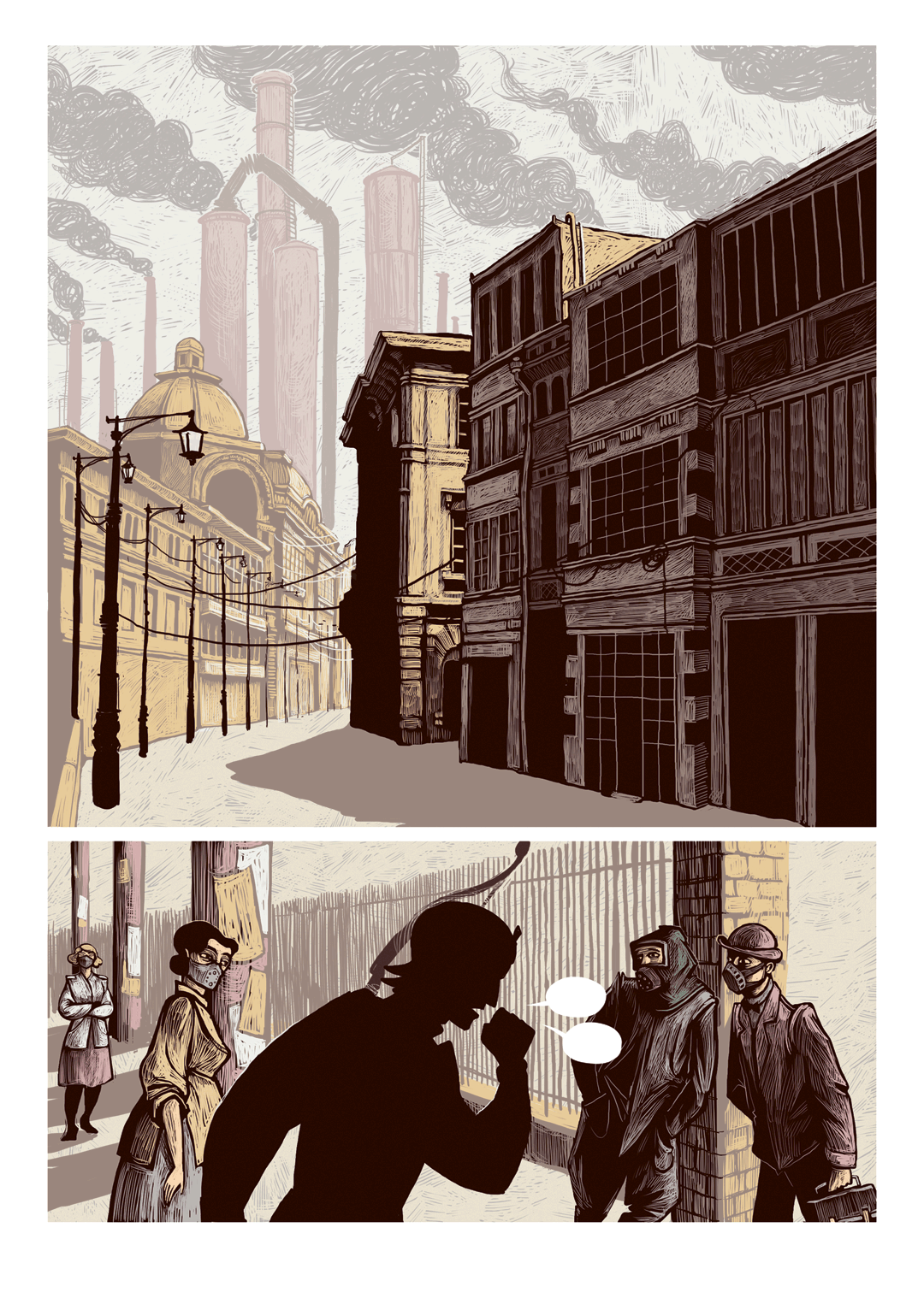 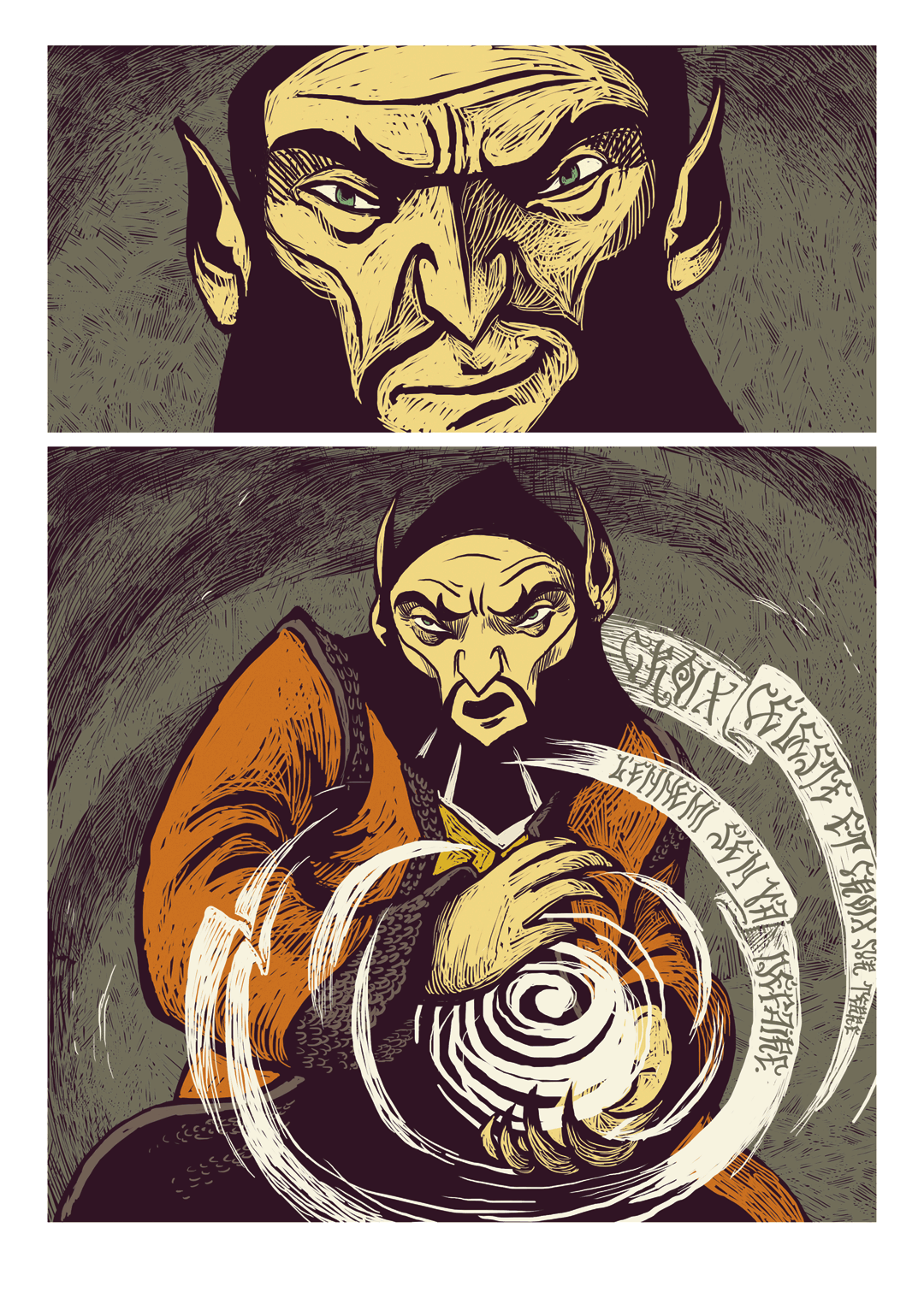 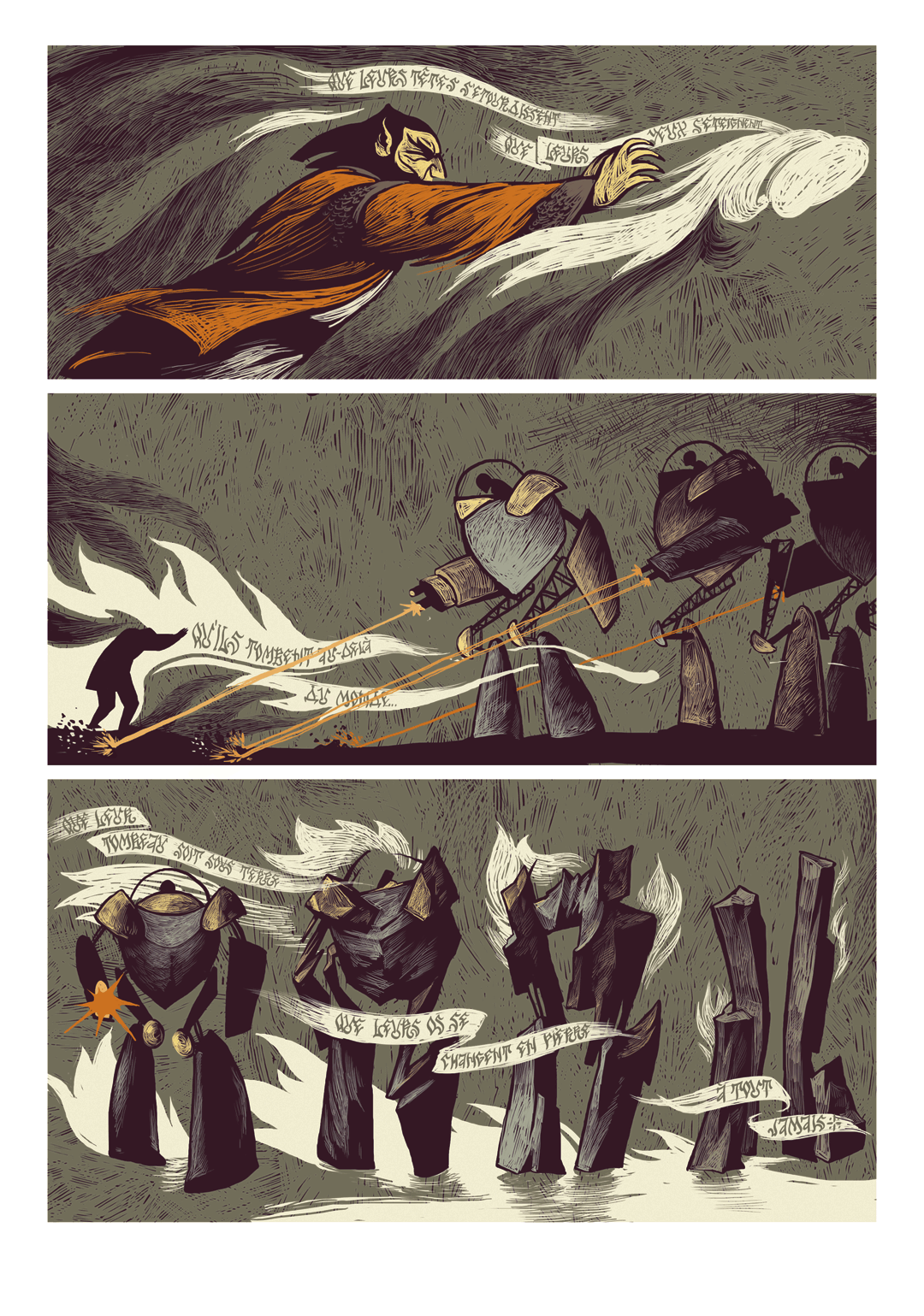 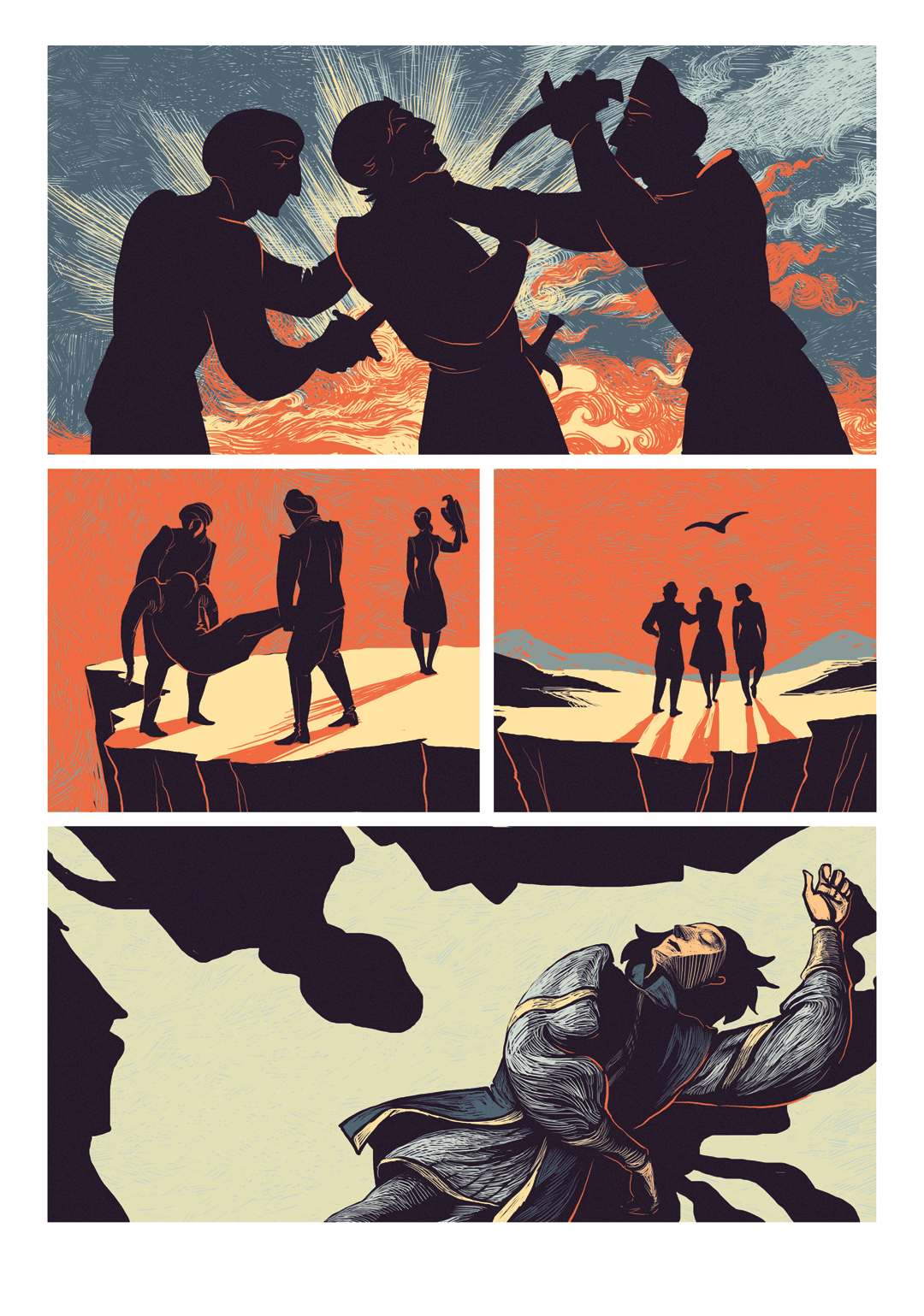 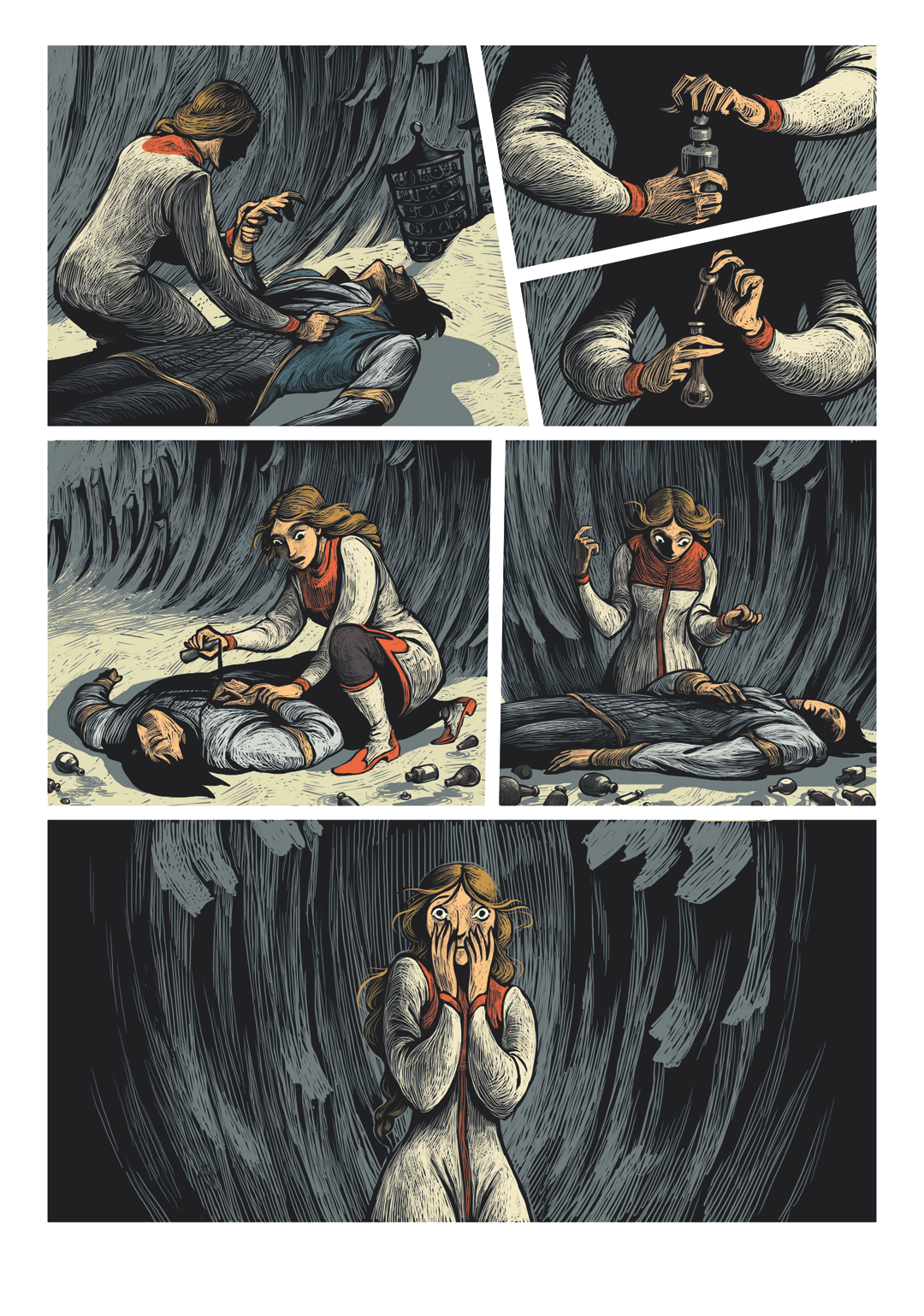 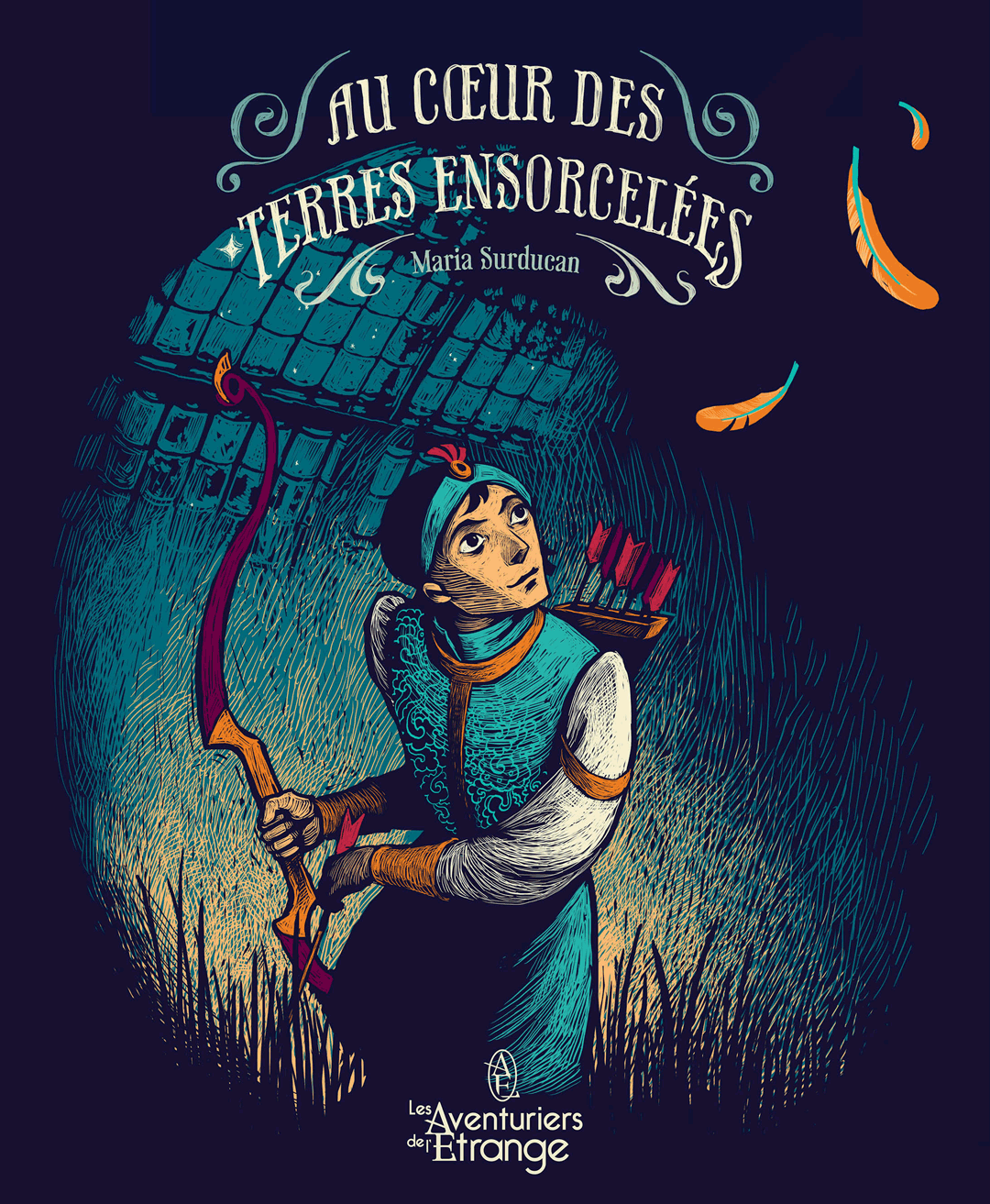 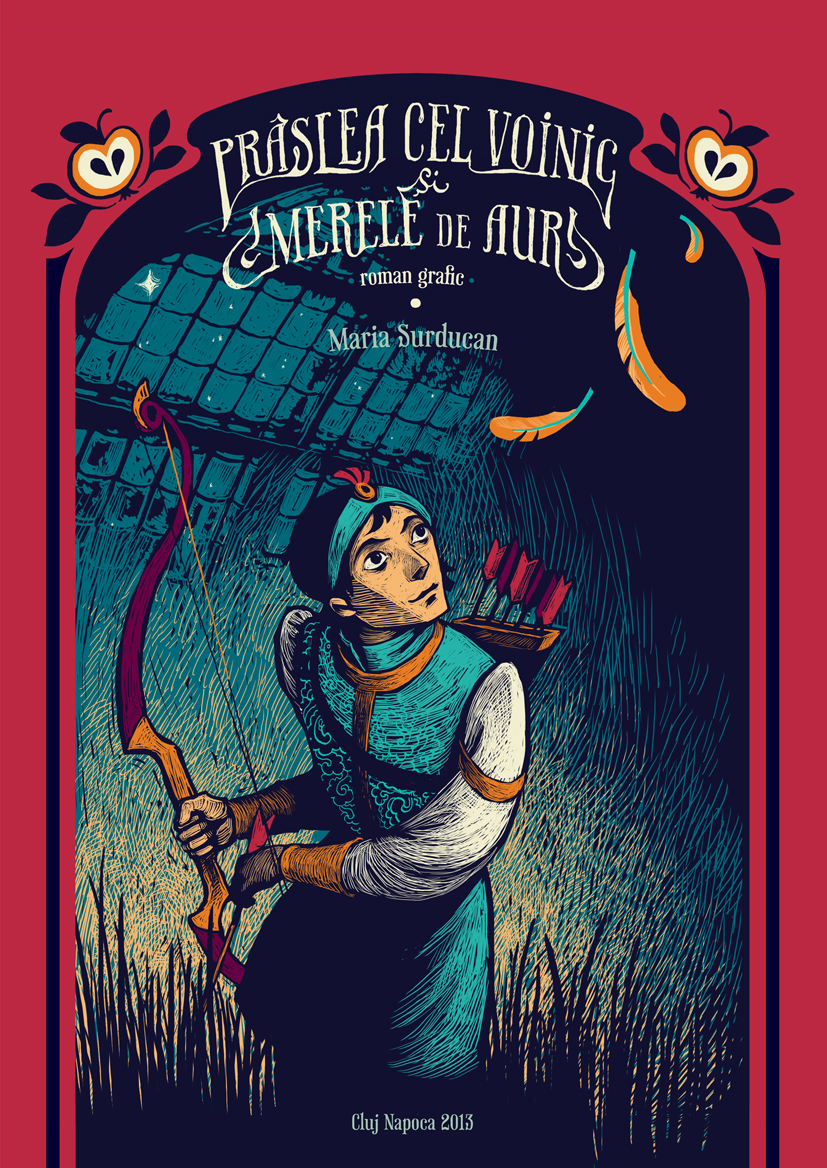